What do sausage and technology have in common? You have to be able to trust them 100 percent. Since 1888, a passion for the best sausage and ham products has gone hand in hand with the Kemper brand.

As a traditional butchery in its 5th generation, we know which recipes taste particularly good and which are well received. But as the "technical head" of The Family Butchers, we also know how to make such products in great variety and reliable quality. From the very beginning, the technological side has influenced our way of making sausages. And so we became famous not only for our raw and cooked sausages, but also for the invention of the Transrapid. For without the ingenious development of a magnetic under-ceiling conveyor by Herrmann Kemper in 1934, which actually served to transport raw sausages in production, this futuristic levitation train would not have existed. We now produce about 90 % cold cuts, a range of sausages that poses particularly tricky technical challenges - challenges which we are all too eager to accept.

With this desire to develop and invent, our production facilities remain pioneering places of invention even today. This is one of the reasons why we are able to produce first-class sausage and ham specialties for many partners in the food retail sector. A skill that is also increasingly in demand abroad. 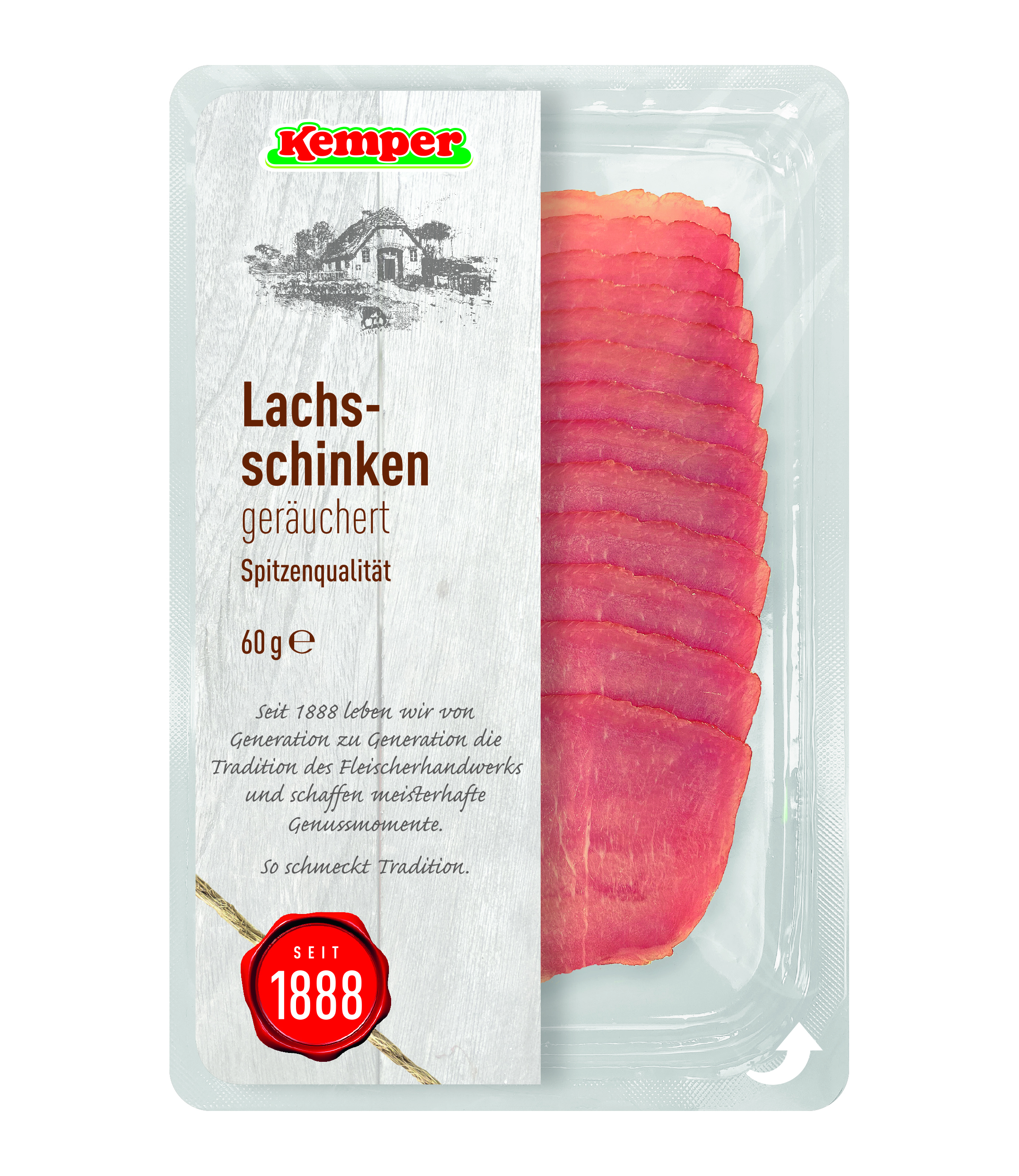