Inventiveness and Aspiration is All in the Family

The Family Butchers bring two worlds together, so that they might be capable of achieving more as one unified company. On the one hand, Kemper: A production specialist that is a high-end technician for the production of private label products in the retail sector. On the other, Reinert: A company with popular and well-known consumer brands, new sausage concepts, and many ideas for the future.

Traditional Butcher with Passion
What may at first look to be two very different companies, Kemper and Reinert actually have many things in common. First and foremost, there is the long family tradition - both companies are still family-run today and the passion for the butcher's trade is passed on from generation to generation.

Tinkerers with Ideas and Taste
Creativity was also baked into both companies. Since 1888, Kemper has always focused on enthusiasm for technology. In the 1930s, for example, Herrmann Kemper developed an under-ceiling conveyor for the Kemper company, a magnetic conveyor technology that later became world-famous as the "Transrapid".

The private Reinert butchery invented what is probably Germany's best-known sausage: the Reinert Bärchen sausage - and of course many other specialties. Now in its third generation, Reinert continues to develop fresh and groundbreaking sausage ideas.

As The Family Butchers, they combine the strengths of their traditional family businesses. At the same time, both remain in the market as trusted brands and business partners. 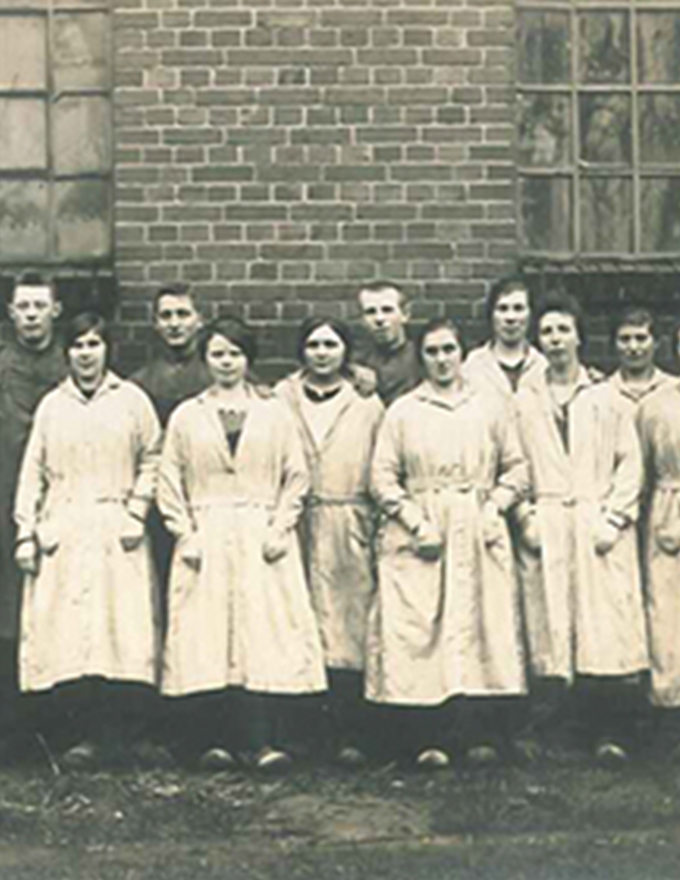 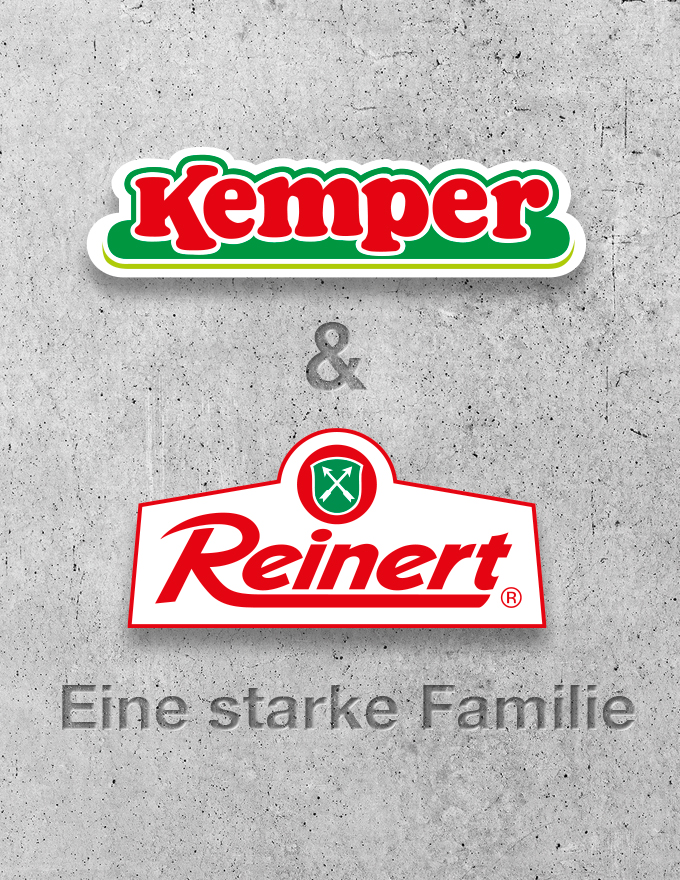 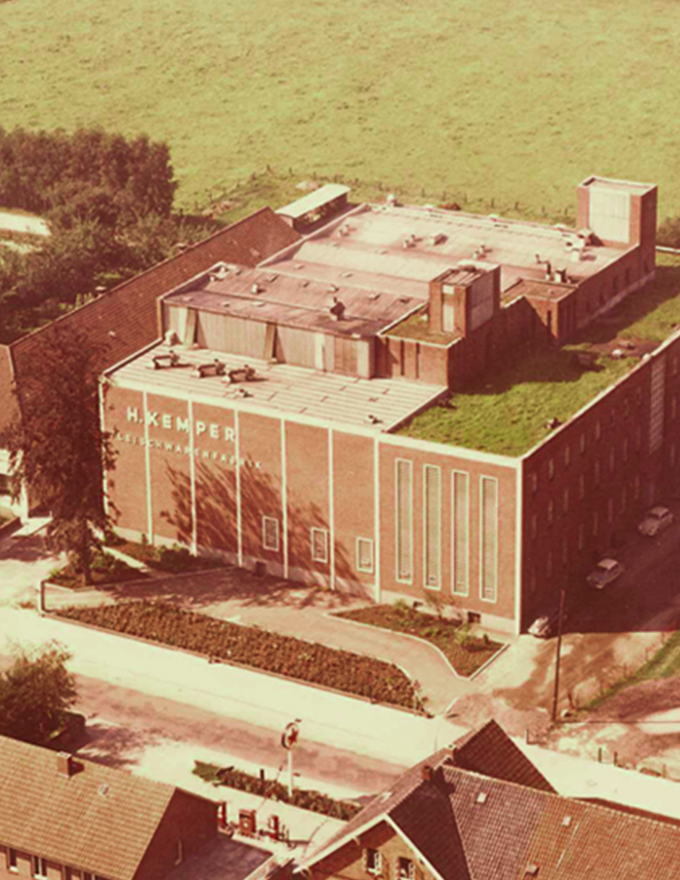 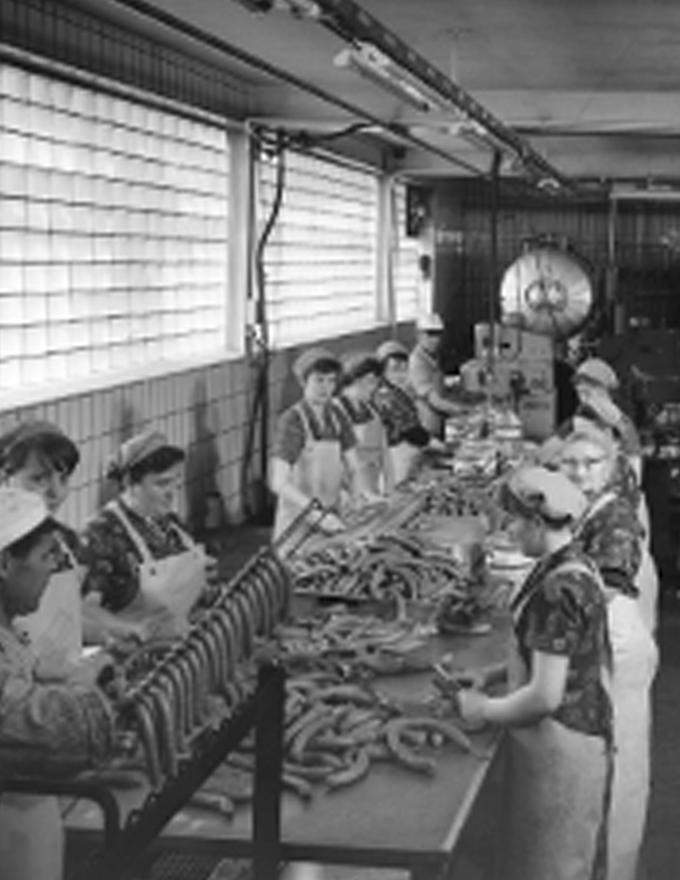 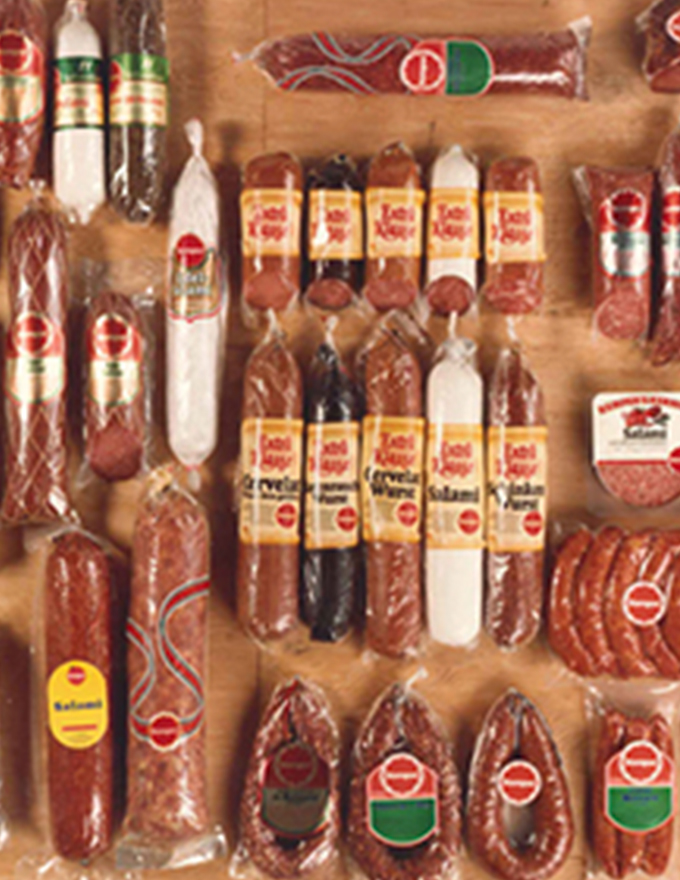 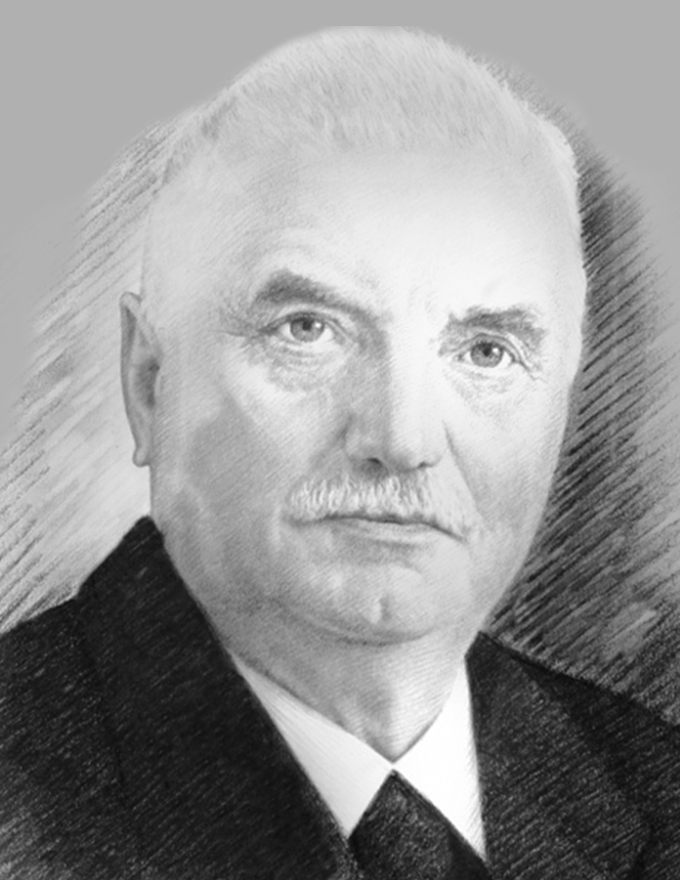 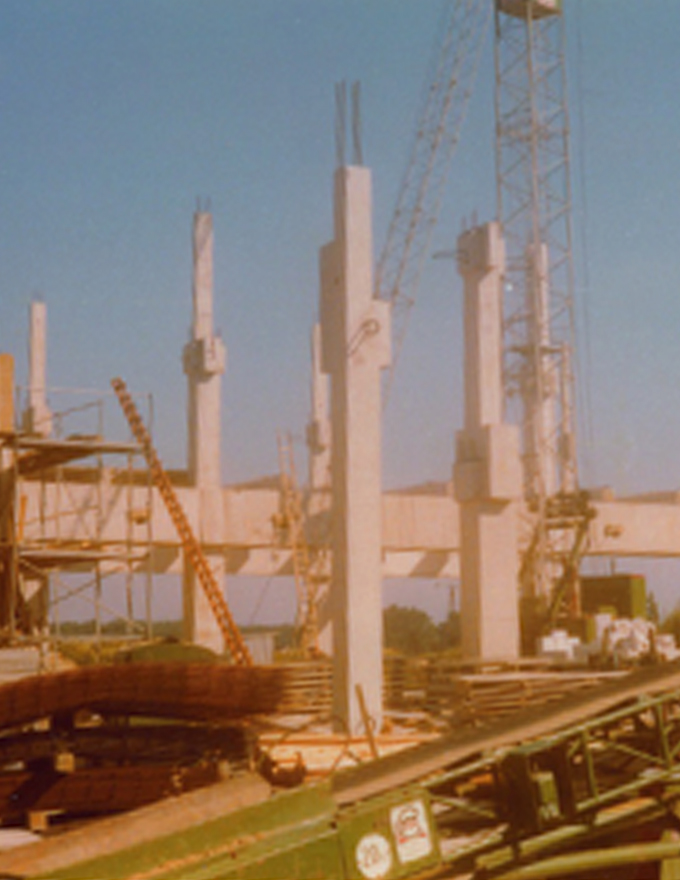